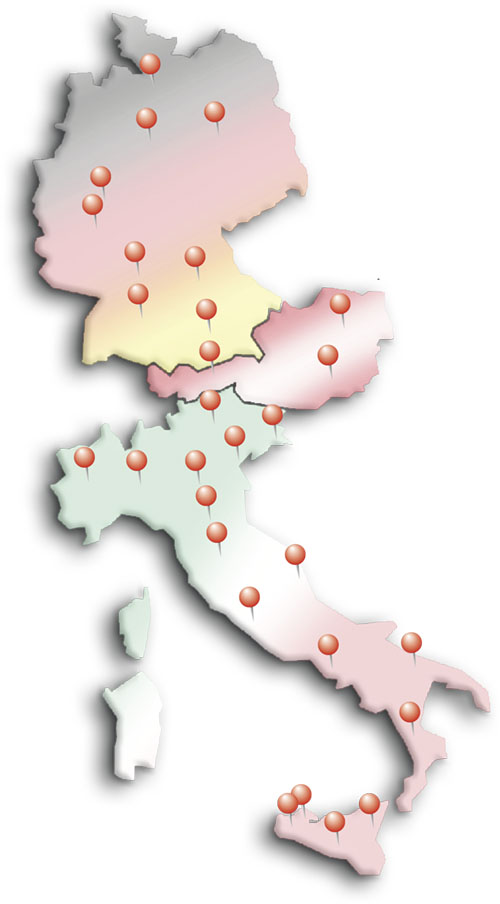 Specialist for cross-border cases with a broad spectrum of activities

Those who have cross-border bases, whether professionally or privately, need legal counsel devoid of national blinkers. In this, the following should be understood: In Germany in 2018 there were almost 170,000 lawyers for more than 82 million inhabitants, in Italy even more, with around 240,000 lawyers for over 61 million inhabitants. In contrast, Austria had only an estimated 6,000 lawyers for almost 9 million inhabitants.  It is then no wonder that, with such a high density of lawyers in Germany and Italy (as opposed to Austria), specialisation in typified fields of law (in Germany known as “Fachgebiete“, in Italy so-called “settori di specializzazione“) can be expected to channel the legal market to a certain extent. This, however, does not work across borders. In any event, life can clearly not be typified by a concrete individual case. For this reason, Dr. Strauss is, by intent, not a “Fachanwalt for inheritance law, family law, international business law, etc.” or “Specialista for civil law, family law, international law, EC law etc.”, although he is active as a single lawyer in Germany, Austria and Italy in many corresponding, mostly cross-border, sub-areas, among others as:

Despite the greatest attention being paid to such a broad range of activities and the gratifying appreciation of clients for being looked after relatively comprehensively by one person, the involvement of specialised colleagues may be necessary or useful in specific individual cases, even if they focus only on partial areas. One person cannot know everything.