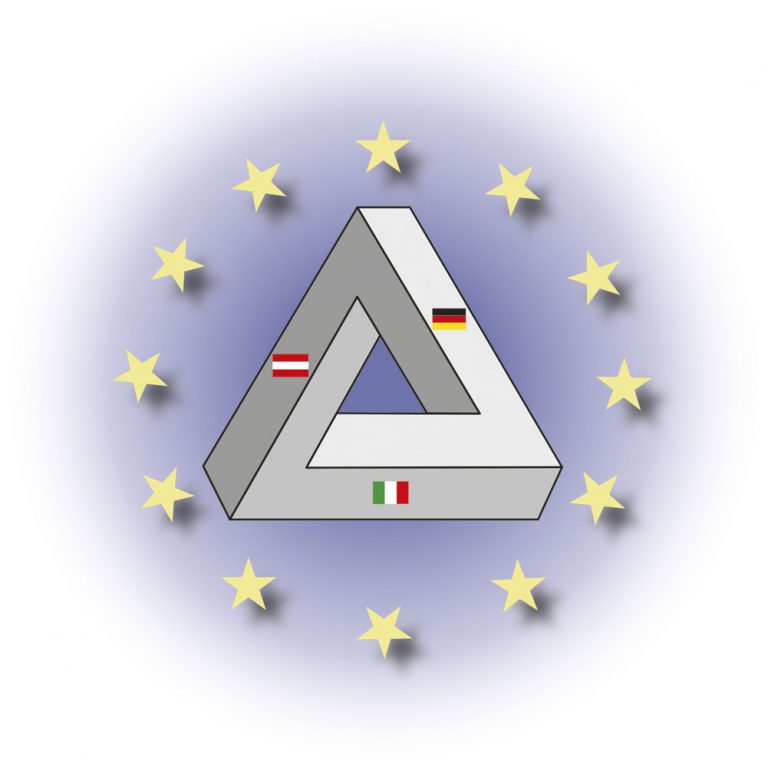 We all know that people’s lives are constantly shaped by the changing times and still would like to believe that globalization is without boundries. However, the linguistic, cultural, mentality-related and, above all, legal differences that are firmly rooted within Europe, both nationally and internationally, remain in place. And that is a good thing, just like the “rediscovery“, at a political level, of the priority of national identities. The Anglo-American anthropologist Gregory Bateson perfectly summed up the only correct way to deal with this. He said, “Wisdom is developed by the true sharing of differences without the pressure or the intention to change them.”

EU regulations do ensure uniform standards across the EU, without, however, changing the major differences. Not infrequently this can lead to intentionally curious results. Example: A German national who was last resident in Italy now comes into an inheritance according to Italian law. The differences between German inheritance law, with which he is more familiar, and Italian inheritance law, which is foreign to him, are enormous. This applies to all areas of law. Particularly in cross-border cases, therefore, the delicate problem of being right and obtaining what is yours by right is especially important: Which courts have jurisdiction and which law must be applied? In actual fact, it is not uncommon that a German court is called on to apply Italian divorce, property or maintenance laws, i.e., foreign legislation. What is to be done if an Austrian court reaches a decision and this decision is to be recognised or enforced in Germany or Italy? And what is the point of seemingly convenient construction proceedings in Germany if the property at issue is located in Italy or Austria?

According to statistics published in Germany (Kilian, Anwaltstätigkeit der Gegenwart, Bonn 2016, on this subject: AnwBl – Lawyers’ Journal – 2018, 96-97), only 15 percent of approximately 165,000 attorneys admitted to the bar in Germany always or frequently handle mandates having an international aspect. The quota is even poorer for individual law firms. Only five out of one hundred lawyers always or frequently apply foreign law. And this, although it is true that almost two thirds will have to deal with this at some point in their professional career. Professional activity abroad is only the case with two out of one hundred lawyers.

As one of these very few, Dr. Strauss has, for over 25 years, been successfully meeting this challenge as an individual cross-border operating law firm. Optimal intercultural management in legal matters is more important today than ever. And this can be guaranteed only by experienced professionals who have grown up with these differences and who constantly live and work with them at a local level.